Landmines pose a humanitarian threat by killing and injuring innocent people every day. They spread terror, prevent people from returning to their regular lives, to refugees / IDPs going back to their homes, and pose severe barrier to peace and stability while obstructing socioeconomic development.

The EU remains committed towards achieving a mine-free world by 2025. The EU is the world’s second biggest donor in mine action, with its contribution over the five-year period totaling more than €365 million. EU has been providing mine action assistance such as mine clearance, mine risk education, stockpile destruction, assistance to victims in over 15 countries across the world. Until now, thousands of lives have been saved. More than 50 million stockpiled mines have been destroyed. Mine action has helped reconstruction and reconciliation in many post-conflict situations.

But the mission is not accomplished yet. While steady progress is made in some areas, new mine-affected countries emerge in the EU neighborhood. Greater support and coordinated collaboration are needed to address this threat. Enhanced support to mine action is the best investment to peace and stability in the EU neighborhood.

Today’s event aims to address the many challenges faced by the EU member and partner states in this field, underline humanitarian demining efforts, examine the scale of the current threat through several case studies, and discuss prospects for future cooperation with the EU.

Let's not forget that no human deserves such a danger. We have to stop this.#demining #stopmining pic.twitter.com/dswAIVMLlE 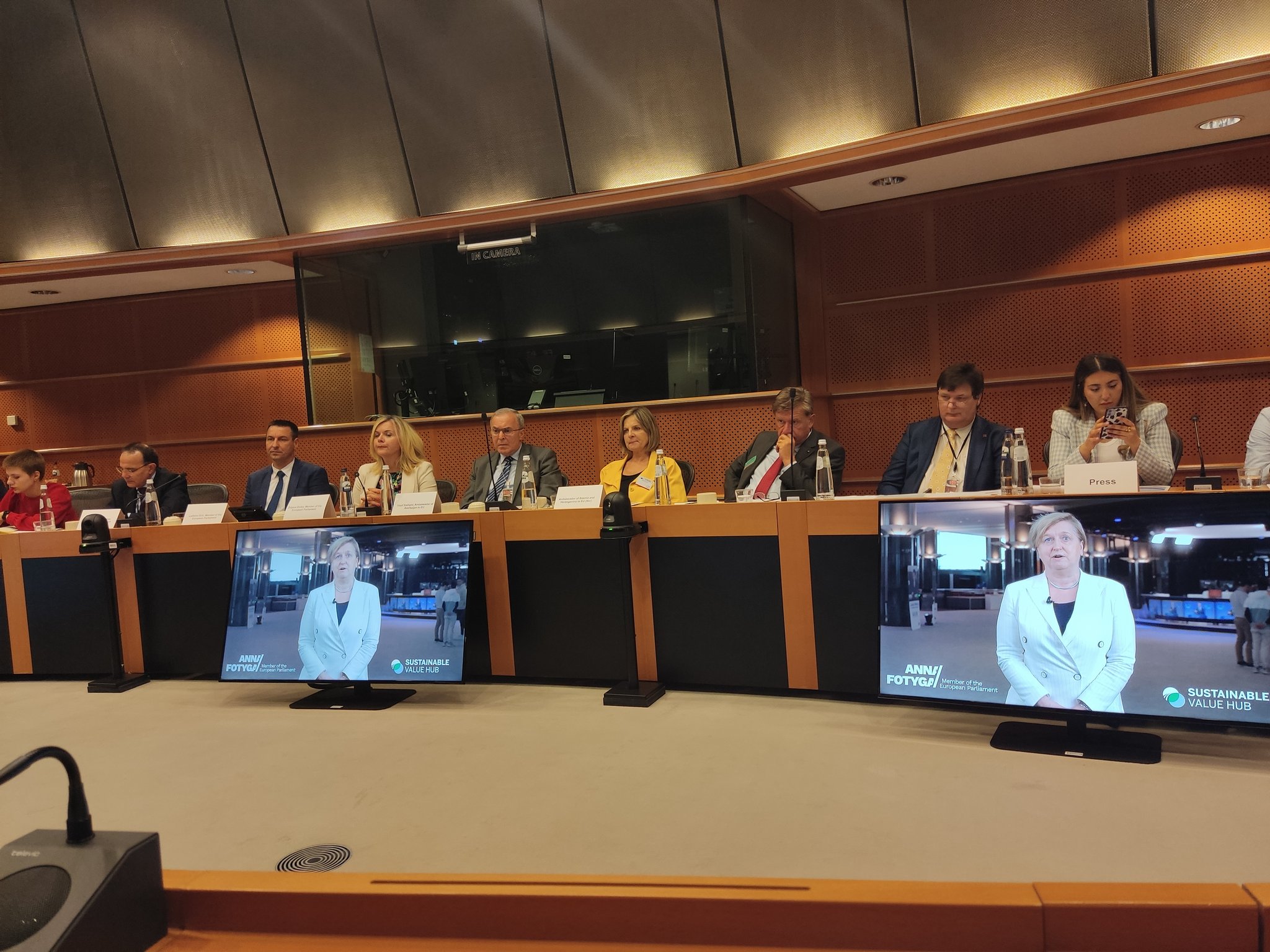 2️⃣ @tekdemir_ipek said: “#LandMines are a problem for both the 🇪🇺 (e.g. #Croatia 🇭🇷) and for aspiring 🇪🇺 members like Bosnia & Herzegovina 🇧🇦 and neighbouring partners like #Azerbaijan 🇦🇿. All can benefit from 🇪🇺support and cooperation in de-mining” . . . pic.twitter.com/bu0tiSIhOr